The U/MH-60 Entity was built originally for Lockheed Martin as a business development simulator. It is currently deployed in two Kiosk platforms. The simulator was developed using ZedaSoft's  CBA®  for Simulation framework and includes the following capabilities:

The MH-60 simulator includes the tactical mission equipment package software needed to simulate the unclassified public release features of this platform, including: 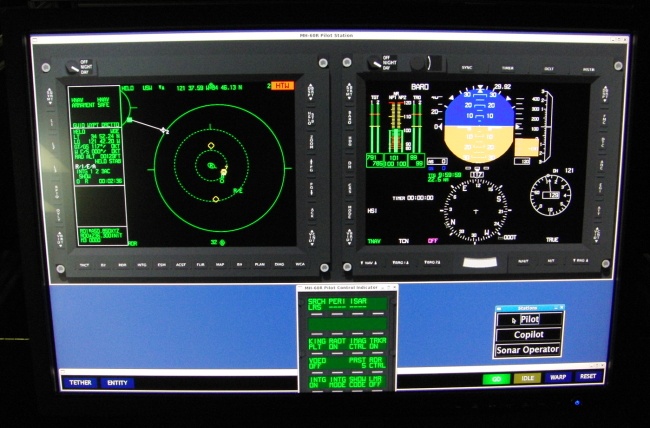 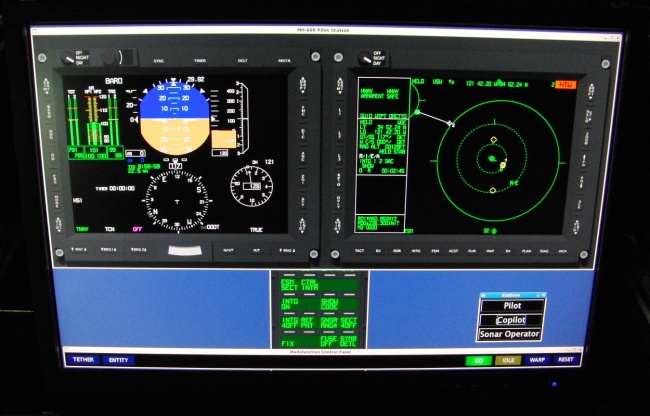 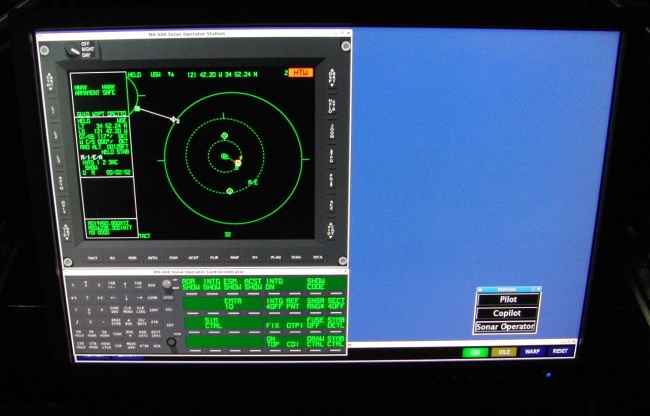 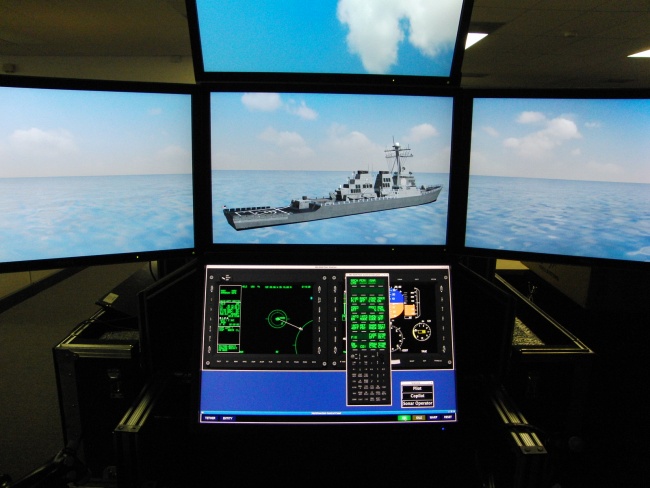 DDG-51 Arleigh Burke destroyer CBA Entity and 3D model that supports takeoff/landings. It can be configured to steam in a staight line, follow a route or stay stationary 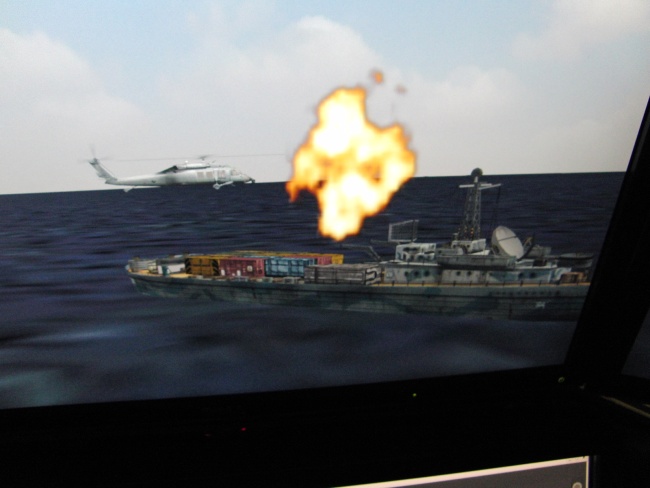 Red force cargo ships as threats/targets that can be tracked with radar and engaged with missiles. Image above depicts damaged state after missile impact. 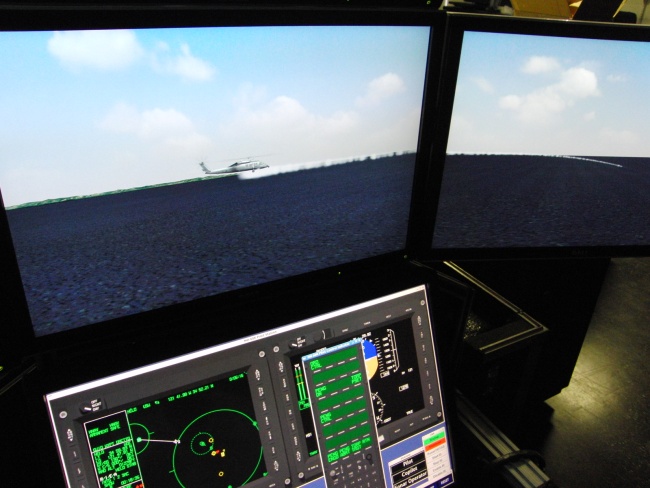 3D model of the MH-60 includes rotor blade animation as well as 3D missile models and flyouts.
This is a block of text. Double-click this text to edit it.