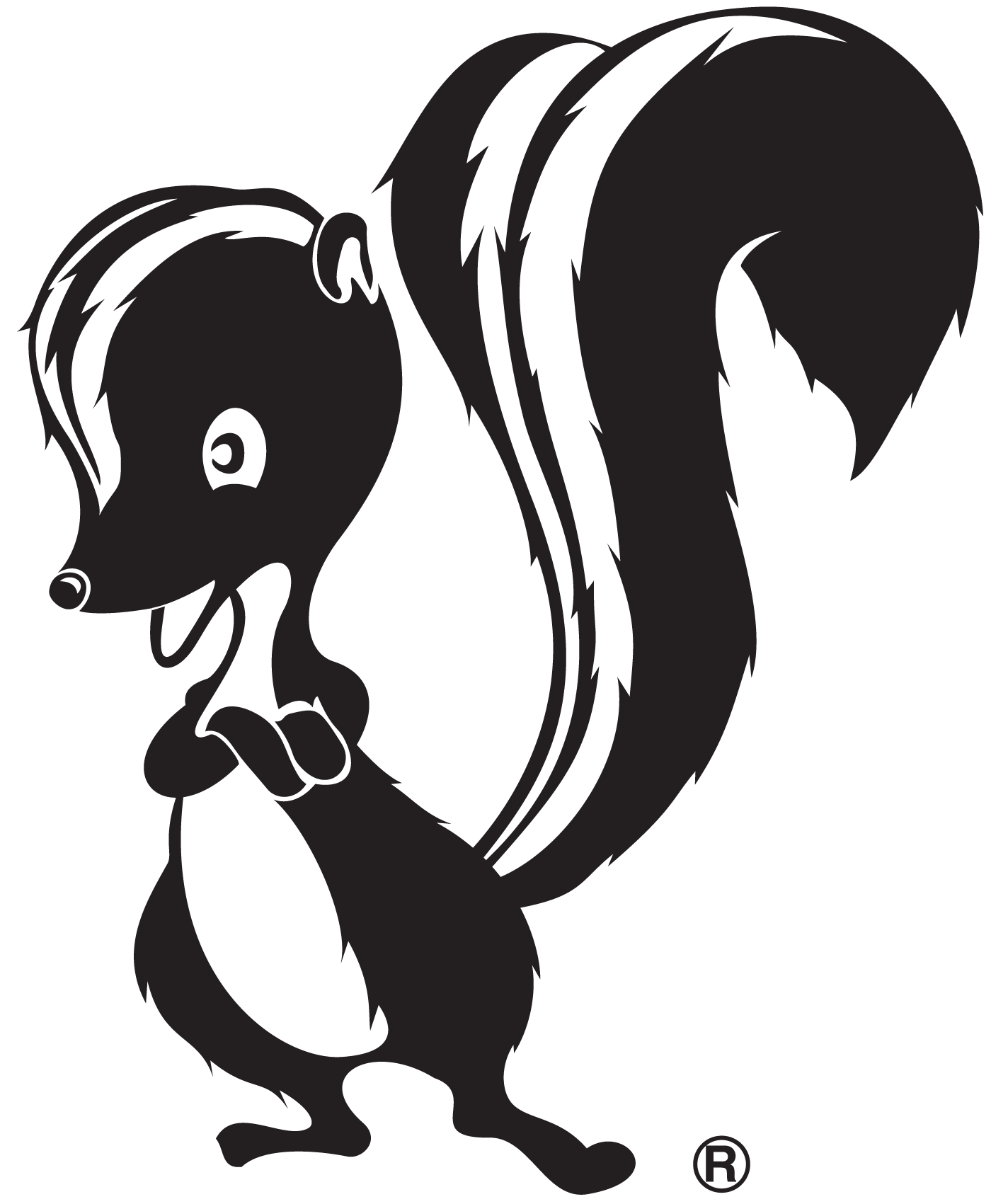 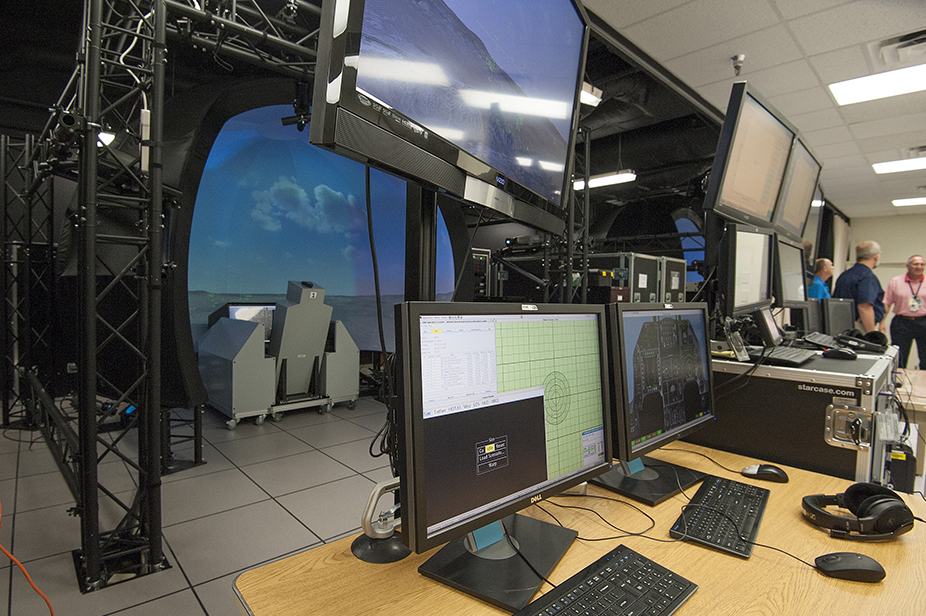 Each dome consists of a single F-16C Reconfigurable Cockpit System (RCS) and a large field-of-view dome. The simulation is built on ZedaSoft's patented Container Based Architecture (CBA). The dome and the accompanying structure to support the projectors were built by Immersive Display Solutions, Inc. (IDSI). The visual scene generation is provided by MVRsimulation and is projected in ten visual channels. The warp and blend of the channels is accomplished using Mersive Technologies Sol Server™.

This simulation solution provides the balance of lower overall costs with a small 16’ x 16’ footprint installed under an 11’ ceiling for each dome system. The dome screen provides a 270 degree horizontal by +120 degree/-30 degree vertical field of view. This extended vertical field-of-view allows simulator pilots to look up 30 degrees past vertical while providing a 2.5 arc-minutes per pixel high resolution image.

MVRsimulation also provided an authentic high-resolution 3D model of the F-16 ACAT aircraft. All control surfaces of the F-16 model are articulated. The articulation of these surfaces is driven via ZedaSoft's software using inputs from Lockheed-Martin's F-16 flight model. This provides pilots the all important visual cues that are necessary when flying in close formation.

ZedaSoft's RCS provides a set of hardware building blocks that can be interchanged to simulate different aircraft types at a quarter of the cost of traditional defense simulators. This design will allow for future testing of this technology in F-22 and F-35 configured cockpits. The RCS family of simulators is a portable design with modular pieces that are designed to fit through standard office doorways. Great design care has been taken to allow the customers use of many standard simulator components and cockpit specific hardware. 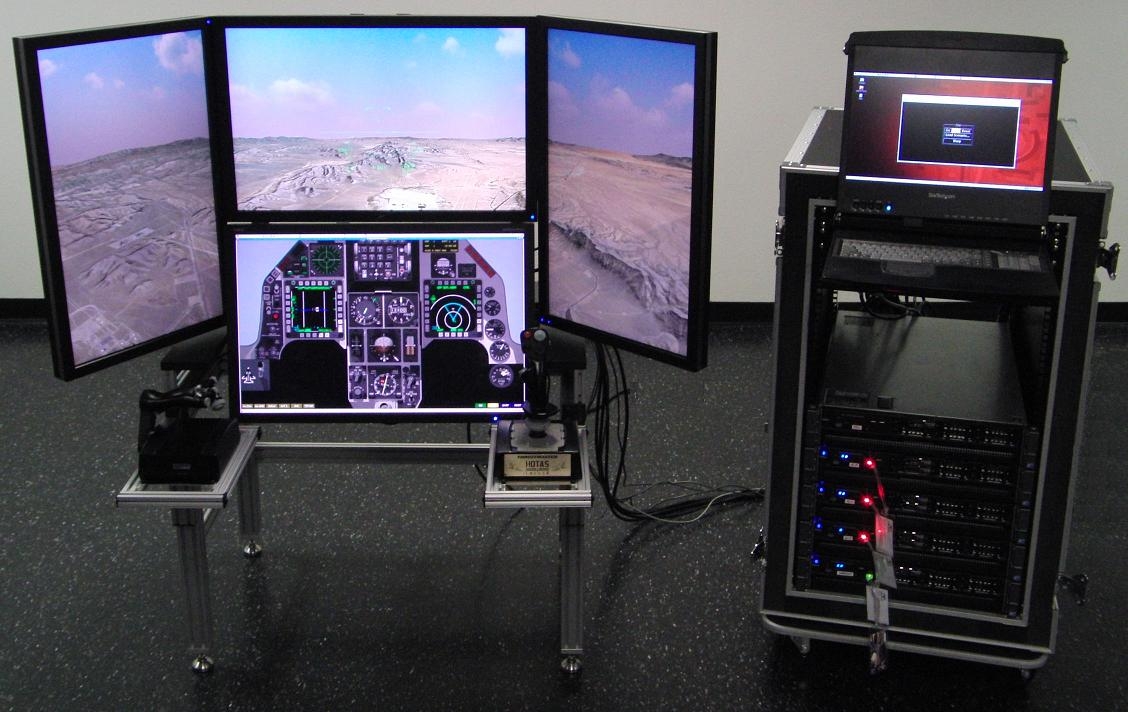 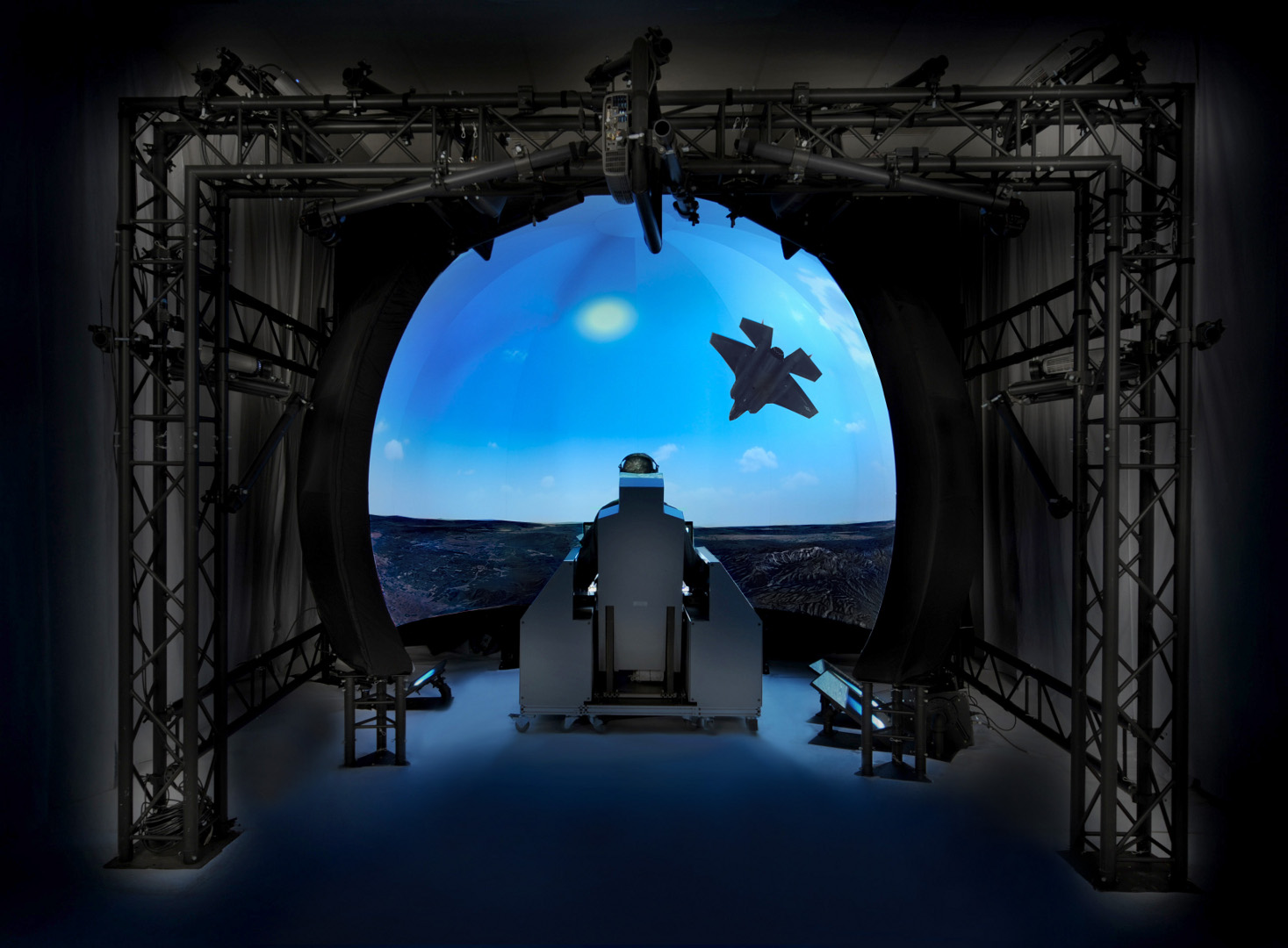 The ZedaSoft three-screen Reconfigurable Desktop System (RDS3) is used to support the testing of the ACAT FRRP software.

ZedaSoft also provide LM Aero ADP with a three-screen Reconfigurable Desktop System (RDS3) F-16 simulator. This simulator is also used to support the testing of the ACAT FRRP software. It is used primarily to support GCAS, but also has been used as a role player in the testing of ACAS.

LM Aero also uses the RDS3 as a portable simulator to demonstrate its technologies to both foreign and domestic customers. The RDS3 leverages ZedaSoft's Reconfigurable Desktop System (RDS) simulator design. This design packs neatly into two cases and is highly portable. Each case is on rollers, will fit through a standard 32” doorway and will fit in a standard elevator. This allows the ACAT team to take the simulator to various locations around the world to demonstrate their collision avoidance technologies.

The portable system uses the MVRsimulation Virtual Reality Scene Generator™ software to render the visual scene content. As with the dome visual scene, MVRsimulation provided a terrain database comprised of satellite terrain imagery for the entire continental United States at one meter resolution with higher resolution insets for select areas as well as a high definition, articulated F-16 model.

This RDS3 was delivered with an F-16 Block 50 aircraft baseline. However, the RDS3 can be used with any of ZedaSoft's existing platforms. Using the RDS3, any of ZedaSoft's platforms may be deployed as role-player stations as well as full-mission simulators. 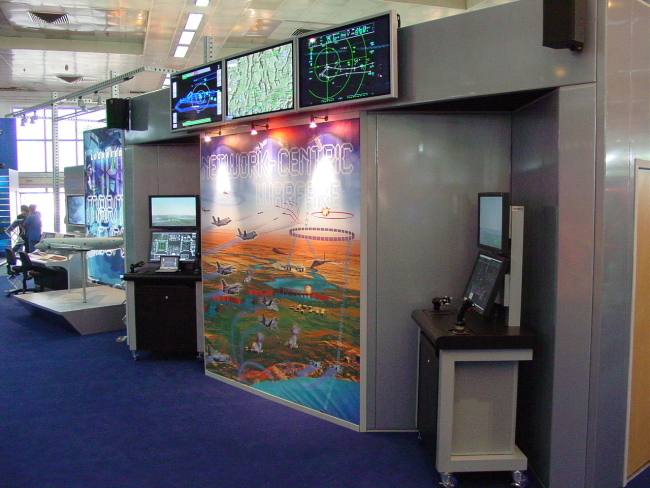 ADP also uses ZedaSoft products in demonstration displays that support foreign military sales.
This is a block of text. Double-click this text to edit it.