2022-09-14
We are one of the finalists in MS&T Magazine’s Simulation and Training Awards 2022 for Outstanding Innovative Product for Small Business!
Read more on how our MiLToC role player software product was incorporated at the new USAFA Multi-Domain Laboratory.

ZedaSoft is proud to announce that we recently received additional contract funding from our Redstone DTCC prime contractor, GaN Corporation, to advance Manned-Unmanned Teaming (MUM-T) testing between our AH-64D/E Apache simulator and both live and simulated MQ-1C Gray Eagle UAS aircrafts. In this effort, our AH-64D/E Apache simulator in the DTCC lab acts as a surrogate Apache for ground testing of the control interface between the MQ-1C aircraft and the AH-64E Apache. 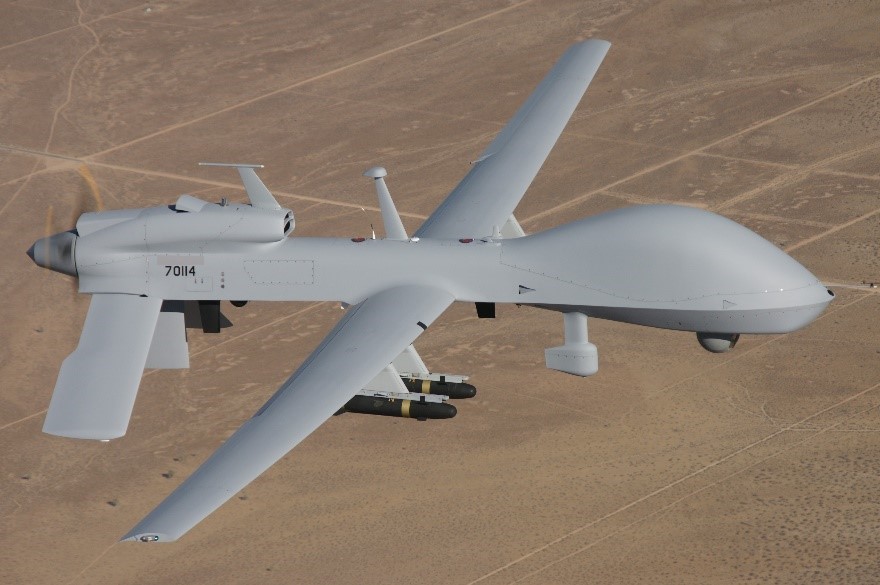 The simulator, based on our CBA for simulation architecture, is a flexible and effective part of the Redstone Test Center’s LVC ground testing capabilities. 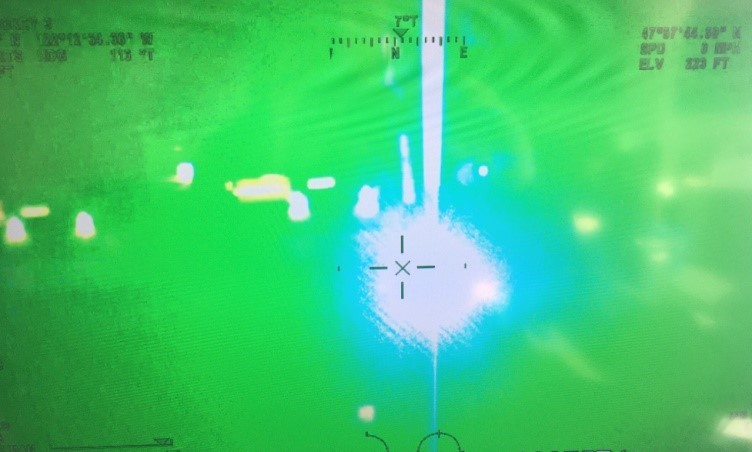 The Federal Aviation Administration (FAA) Civil Aerospace Medical Institute (CAMI) has awarded ZedaSoft an Option Year 4 contract to continue support of their Human Factors Flight Deck simulators. These simulators are used to promote research into airworthiness and safety for the General Aviation community. For example, a recent study supported research into pilot laser eye protection. The Air Force Research Laboratory (AFRL) has developed a pair of sunglasses that protect pilots from disorientation caused by laser strikes.

CAMI is studying whether wearing those glasses interferes with a pilot's ability interact with the cockpit environment or to safely fly the airplane. For example, do the glasses change the pilot's perception of color-coded instruments or avionics displays in a way that would give the pilot incorrect information?

ZedaSoft Fort Worth Demonstration Center Back in Action

The ZedaSoft Fort Worth Demonstration center has recovered from its own COVID quarantine and has been refreshed with new and updated cockpit and software demonstrations. Our emphasis is to demonstrate to our customers the advantages and disadvantages of various visual presentation configurations including Virtual and Mixed Reality, wide field of view domes systems and inexpensive LCD TV display mosaics. 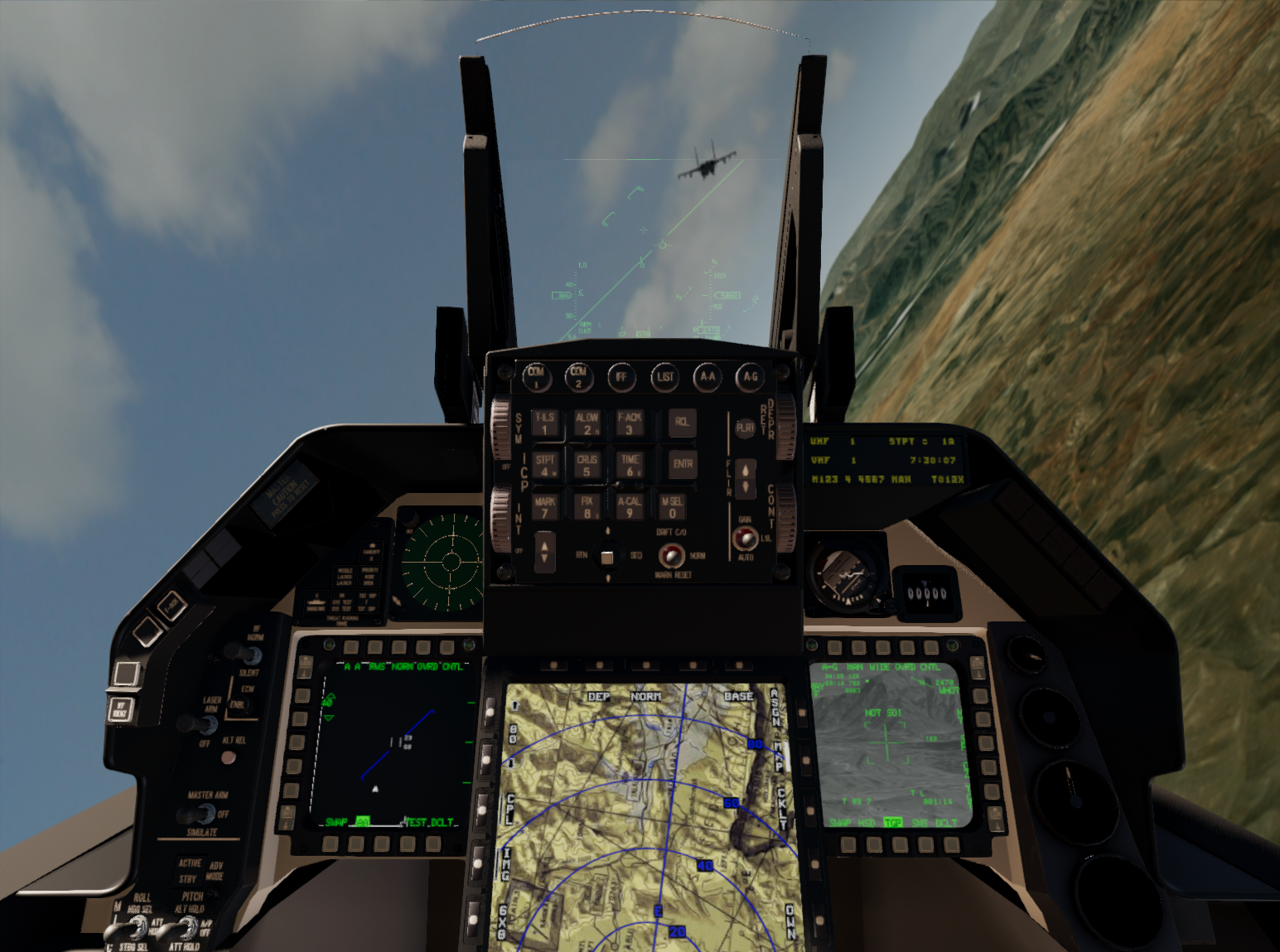 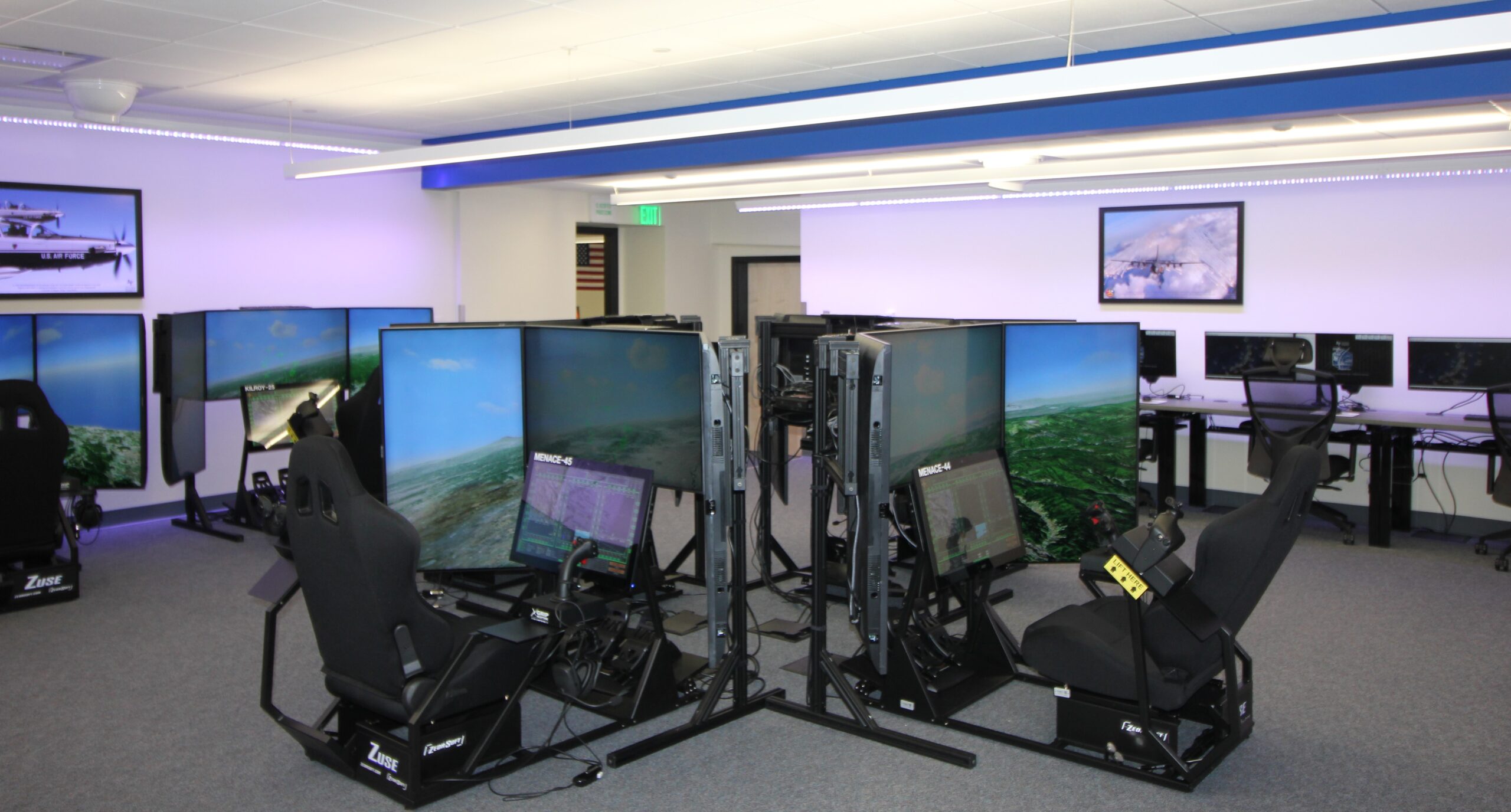 ZedaSoft continues to support our future warfighters at the USAF Academy with software updates and improvements to the Multi-Domain Laboratory flight simulators and RPA/UAS operator stations. The Zuse™ flight simulator and Mockingbird® software improvements include adding bi-directional IFF codes that are updated via our MiLToC® product when transferred between the simulators.

This change updates the IFF codes throughout the entire mission and synchronizes between our CBA® for Simulation virtual environment and the ASCOT constructive environment. The latest version of ASCOT™, VADAAR™ and Sonomarc™ software were installed and integrated by PLEXSYS Interface Products, Inc. on-site personnel.  The latest VRSG visual scene software with a 40TB worldwide terrain database server drive was updated by MVRSimulation, Inc.